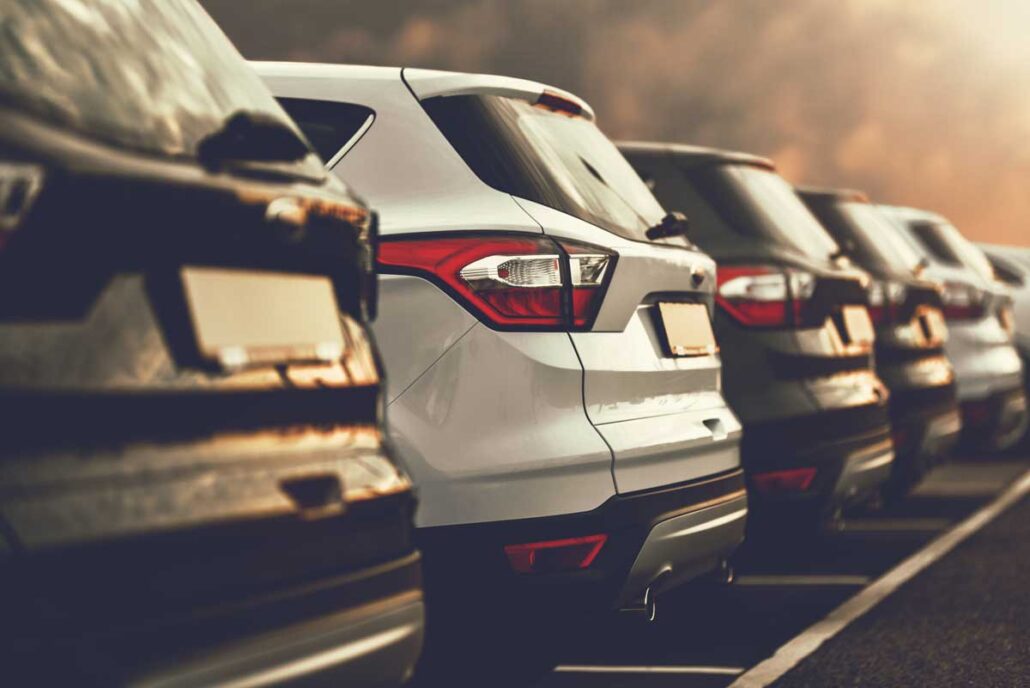 Catalytic converter theft has been rampant across the country for the past several years. During the onset of the pandemic, catalytic converter theft jumped by 325%, according to the National Insurance Crime Bureau (NICB). In 2022, more than a dozen states are introducing legislation to crack down on the crime in the past year. In March, Governor Inslee signed House Bill 1815 into Washington state law.

Why Catalytic Converters Get Stolen

Why do people steal catalytic converters in the first place? Although these parts perform a valuable service for vehicles by removing toxic chemical compounds from emissions before they’re released into the air, their black market value is not because of this function. The actual reason people steal catalytic converters is the value of the precious metals they contain: rhodium, platinum and palladium. These metals are often worth thousands of dollars per ounce; thieves who remove catalytic converters from vehicles may sell the parts for a few hundred dollars, but some buyers aim to turn the metals around for a much higher profit.

If you are a business owner, the best way to reduce the risk of catalytic converter theft happening on your property is by making sure your parking areas are protected with video surveillance.

For an experienced thief, removing a catalytic converter can be fast and easy. This can make it difficult for a security guard or business owner to intervene before the thief has already made off with the stolen property. That’s why it’s critical to have video surveillance. Washington state business owners can deter catalytic converter thieves from acting with the presence of cameras — and when thieves decide to act, they’ll be caught on camera so law enforcement can be assisted in delivering justice. Video surveillance can also provide other important intelligence, like what time of day these thieves are likely to strike.

For over 40 years, Guardian Security has been at the forefront of custom commercial security, fire, and communication systems integration in Washington State. Today, we proudly serve more than 10,000 customers throughout the Pacific Northwest. Contact us today to learn more.